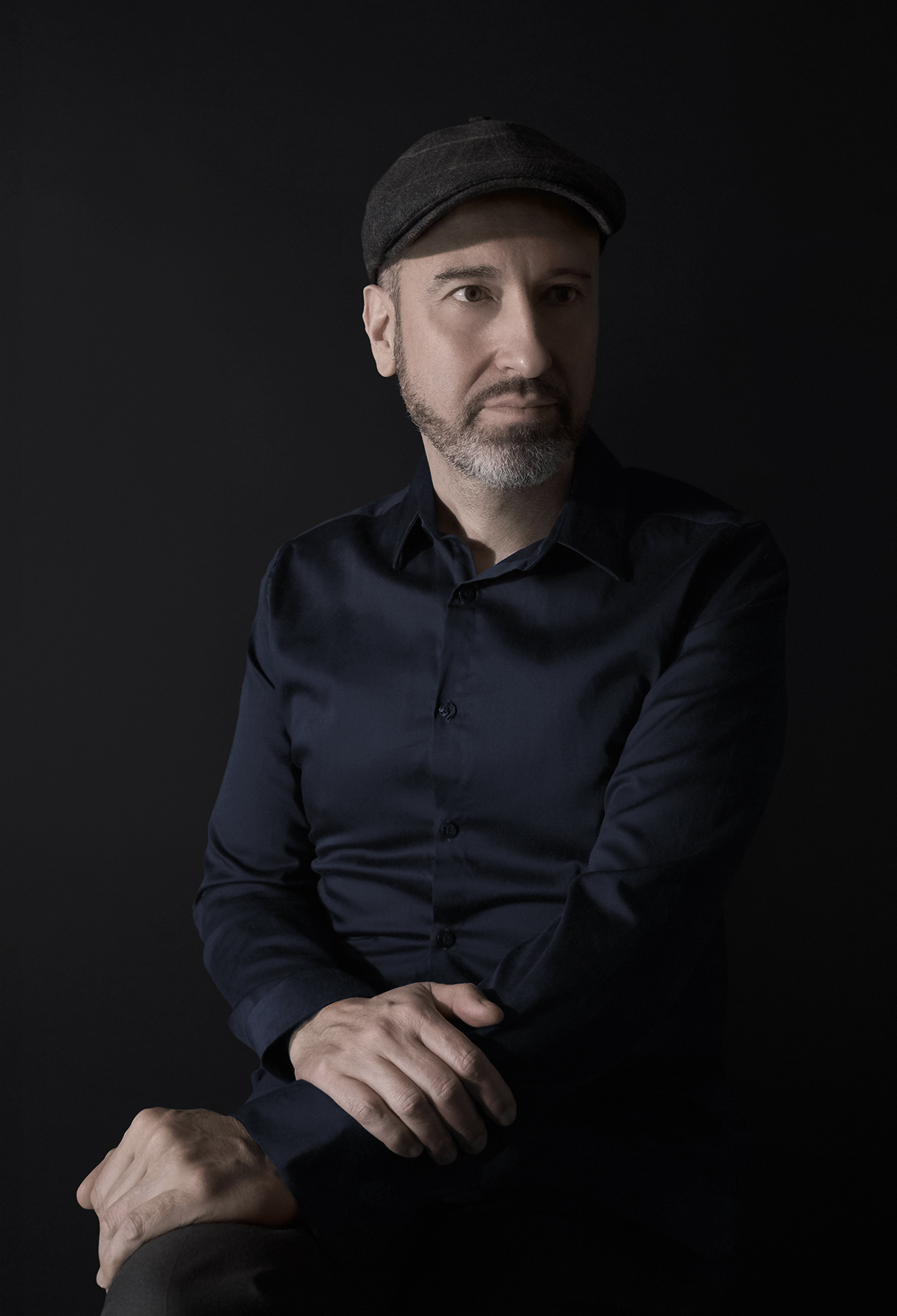 Jurek Jagoda ( EN, George Berry ) - born in Poland, Gdansk. A passionate about music creation. Among his works are also visual and design projects.

As the musician Jurek begun his adventure early as a child. He is a graduate of Grażyna's Bacewicz Music School in Gdańsk in piano class. The rest is his passion that will stay with him for life. During secondary school, higher studies and the more late career Jurek works independently on the musical technique playing the piano and guitar and writes own compositions. He is also the author of music for lyrics and has delivered various bits and pieces for radio and tv advertising. Among his original musical works are solo albums and projects for the jazz trio, including: Adrenaline (2007), Songs Without Words (2010), Liberated (2011) and the upcoming Gift.

The album Songs Without Words was noticed in the ranking "Albums Of The Year 2010" of the British jazz magazine Jazzwise. The song „If Only I Could Tell You" from this album was also included in the compilation „For Jazz Audio Fans Only vol. 4" by Japanese music journalist Yasukuni Terashima.

Jurek continues his musical passion as a composer and instrumentalist. Further personal projects are in development. The nearest of them is the album titled Gift. The project is based on a piano concert with some orchestrations and film oriented mood.

Looking for a way of life at the high school stage, his broad interests connected also with scenography and architecture drive him to other path of formal education. Jurek takes lessons in painting and drawing, then studies architecture. During his university years, as well as in later professional work, he finds himself more in creative field than engineering activities. He explores life as an assistant set designer at the National Opera in Warsaw and cooperates with audiovisual production studios as a graphic designer. He also undertakes challenges as the author of projections for theatrical performances and photographer. Jurek's experience includes also several years work in multicultural enviroment for event agencies with headquarters in Dubai and London. Among his design projects are also museum exhibitions and commercial interiors.

Due to his greatest passion for music creation and interest in photography and film as a creative, he explores and develops projects related to musical and visual storytelling. The multidisciplinary approach brings a wider perspective to his work. Both musical, aesthetic and technical skills help him communicate more effectively with a larger group of collaborators.

A small part of various works you can find direclty on his personal portfolio website www.jurekjagoda.com